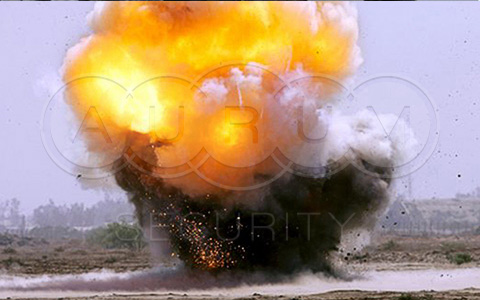 As it is assumed the fragments and products of detonation cannot pose any threat to the occupants if the car preserves its integrity. However, pressure can affect the auditory and non-auditory internal organs such as head, neck, spine, thoraco-lumbar spine and lower leg. 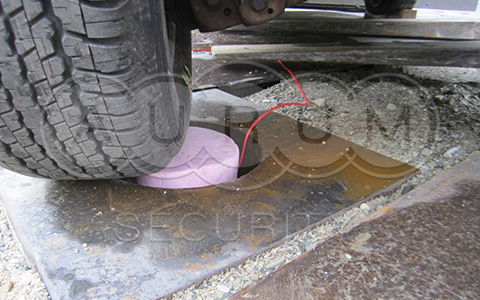 Another standard according to which the blast test must be conducted is:

ERV (Explosive Resistant Vehicles) 2010 belong to German Standard VPAM which also regulates the distance between the vehicle and the mine, whether it's a direct or an indirect blast, on which height an explosive material is put, which kind of explosives, how many kilos.